Last night’s show at Epcot, The Heartbeat of Freedom, did not disappoint and ended with an epic salute to America. Check out the last five minutes of the show below. 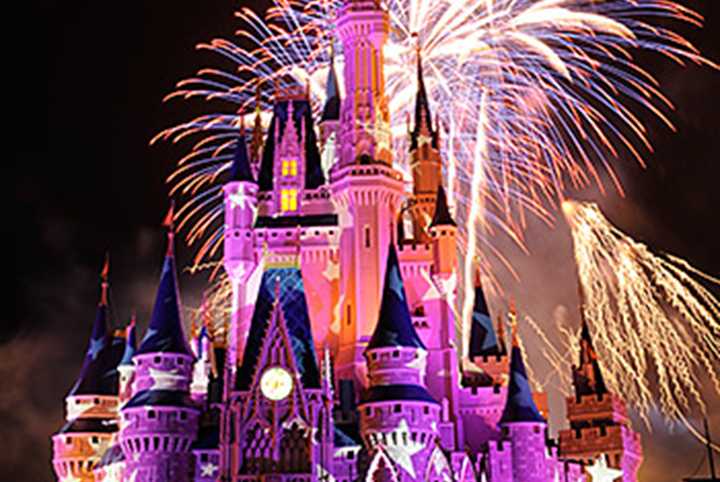 Disney World is preparing for another magical Fourth of July week for guests. You can expect to see even more fireworks during this time (not sure how that is possible at Disney), enjoy some festive food, and relax taking in the sounds of America. Here is a look at the schedule:

Ring in the occasion on July 3 and July 4, 2017 with a thrilling spectacular exploding with patriotic color and light. Taking place at Magic Kingdom park, it’s Disney’s Celebrate America! – A Fourth of July Concert in the Sky!

Watch in wonder as blazing fireworks ignite and fantastic effects light up the sky above Cinderella Castle—all while a magnificent musical score surrounds you with the reverberations of triumph and joy.

Don’t miss out on the majesty when this lively tribute to the Stars and Stripes takes flight in an evening performance you won’t soon forget!

See a new side of IllumiNations: Reflections of Earth during a special Fourth of July showcase.

July 4, 2017, enjoy an enhanced take on this iconic Epcot experience featuring a stunning fireworks display that celebrates the planet’s past, present and future—along with something spectacular planned to highlight Independence Day!

Be sure to stick around ‘til the very end of the show to see IllumiNations: Reflections of Earth culminate in its own one-of-a-kind tribute to the Red, White and Blue.

You can also watch Rivers of Light at Animal Kingdom with two shows nightly at 9:15pm and 10:30pm and Star Wars: A Galatic Spectacular at Hollywood Studios nightly at 9:30pm.

Nothing says “happy birthday, America” quite like a delicious cookout! Feast on festive fare at Disney’s Grand Floridian Resort & Spa and settle in for a fantastic view of the fireworks show happening at Magic Kingdom park on July 3 and July 4, 2017.